My Favorite Reads of 2012 - Kathryn Knight

Finding time to read AND write each day is a challenge, but I usually manage. As I was picking out some new titles from my Goodreads list, I took a quick look at what I'd read in 2012. Here's my list of my favorites from a few genres--I enjoy reading many different things. The one glaring omission, which people may notice because I'm a ROMANCE WRITER for goodness sake, is Romance. There were just too many great ones to pick from, although I will say that many of the books I chose from other genres have a romantic element.

Fantasy: the A Song of Ice and Fire series by George R.R. Martin 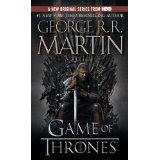 I read all 5 ENORMOUS books in this series in the beginning of the year: A Game of Thrones, A Clash of Kings, A Storm of Swords, A Feast for Crows, and A Dance with Dragons. This saga is so amazingly full of plot twists and turns, shocking developments, rich characters, medieval fantasy, and exotic places. The world-building alone is a staggering feat, and I anxiously await the next in the series.

Published in 1900, this is a fantastic account of one woman's journey to the New World in 1631. I had to get used to the changing POVs, but I learned a great deal about Puritan society in the Massachusetts Bay and Connecticut colonies, and the hardships and dangers of that period as settlers moved along the east coast. And I related to Elizabeth Winthrop, the rebellious young woman who dared to challenge the rules of the time.

People had been telling me I HAD to read this book for years--but memoirs are not my thing usually. Then I saw it on a friend's coffee table and picked it up, and I was hooked from the beginning. The childhood Ms. Walls had was unique: sometimes tragically sad and sometimes beautiful. I was so moved and astounded by this book I gave it to my husband and then had my older son read it.

YA: Wither by Lauren DeStephano (Book 1 of The Chemical Garden)

A poignant story of a young girl in a dystopian world, kidnapped and forced into polygamy for her ability to procreate before society disappears forever, thanks to a mutated gene that scientists created while trying to strengthen the human race.

What can I say about this book? It's one of my all-time favorites. The ultimate combination (for me) of ghost story, love story, mystery, and history, this novel moves between the gritty streets of a run-down neighborhood in Brooklyn and the steamy bayous of New Orleans. 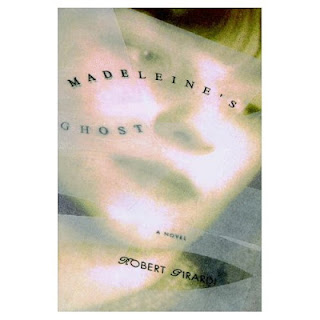 Those are the books that stood out for me over the last year! Did you have a favorite read of 2012?

Posted by Kathryn Knight at 9:04 AM

Email ThisBlogThis!Share to TwitterShare to FacebookShare to Pinterest
Labels: A Song of Ice and Fire, Favorite books of 2012, Game of Thrones, George R.R. Martin, Madeleine's Ghost, The Glass Castle, Wither 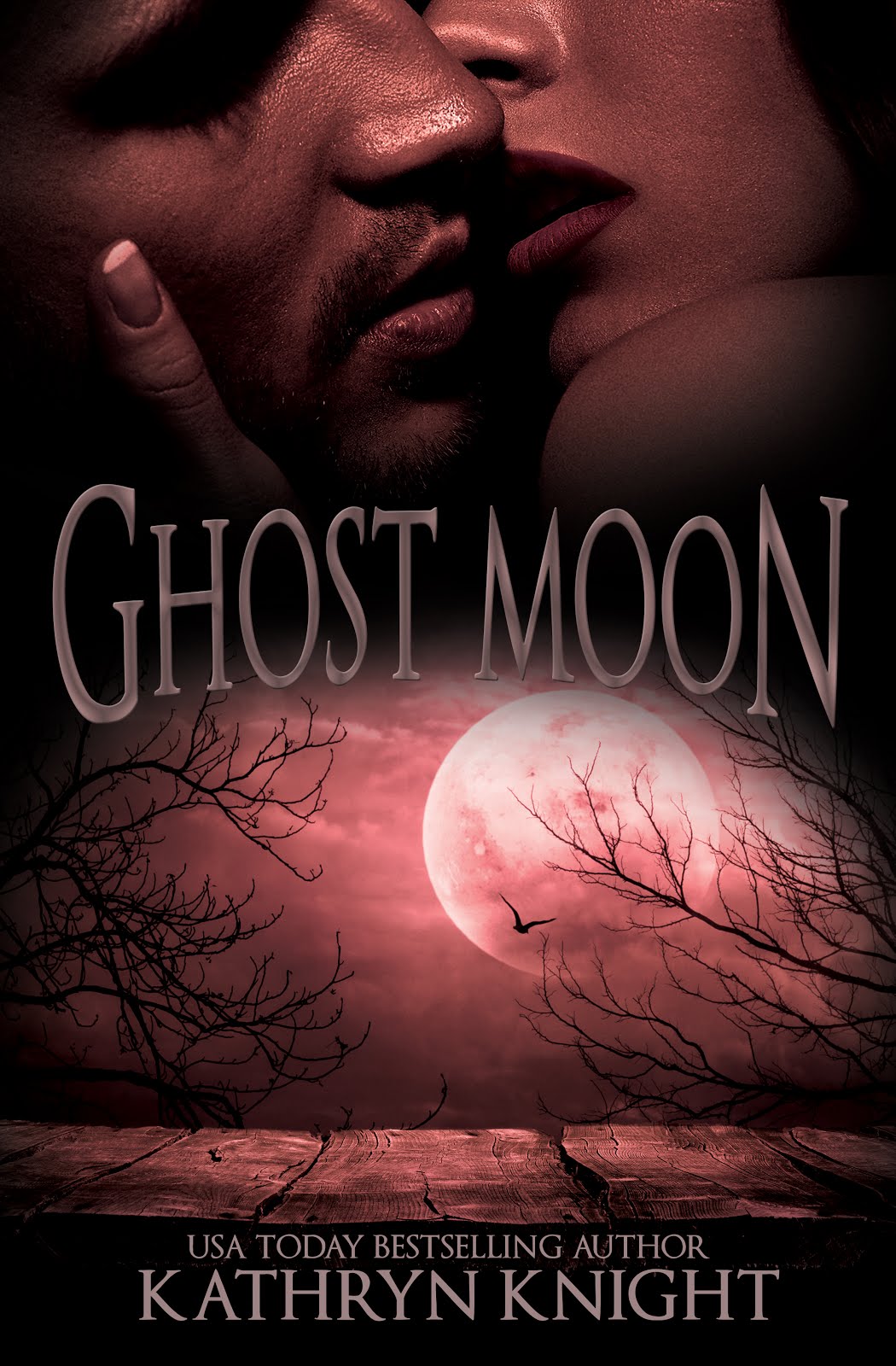